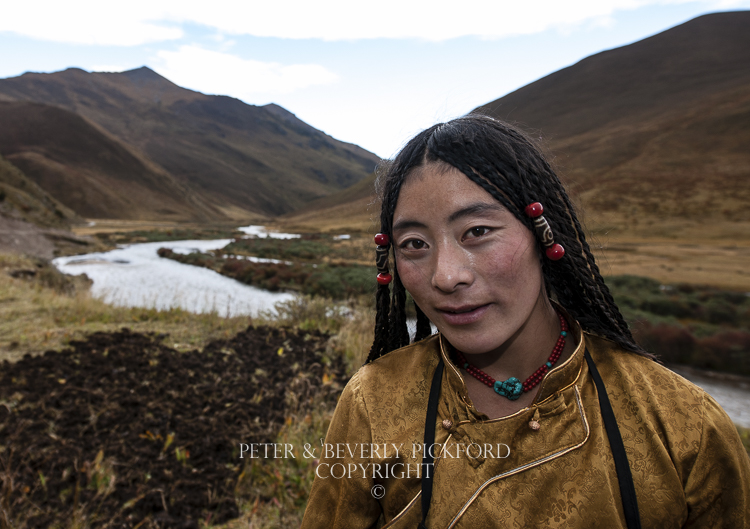 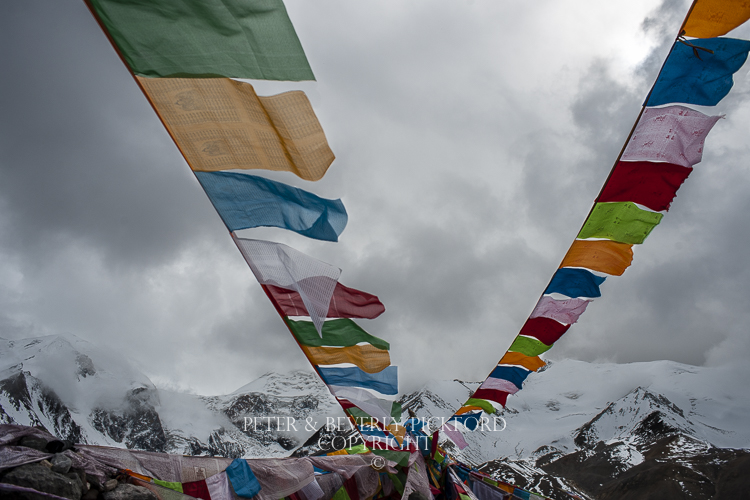 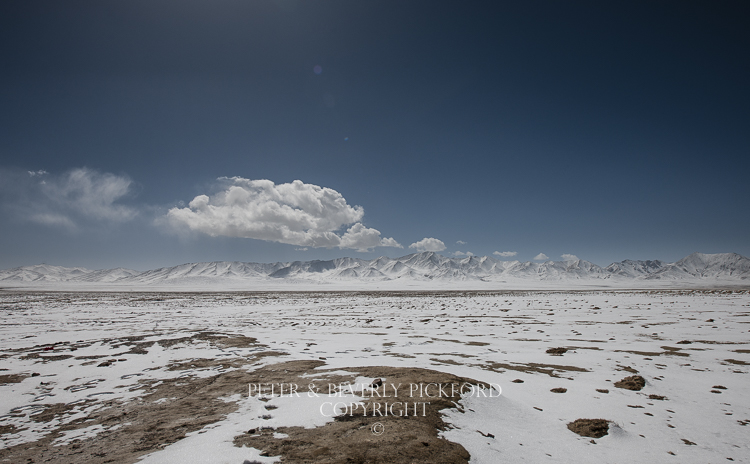 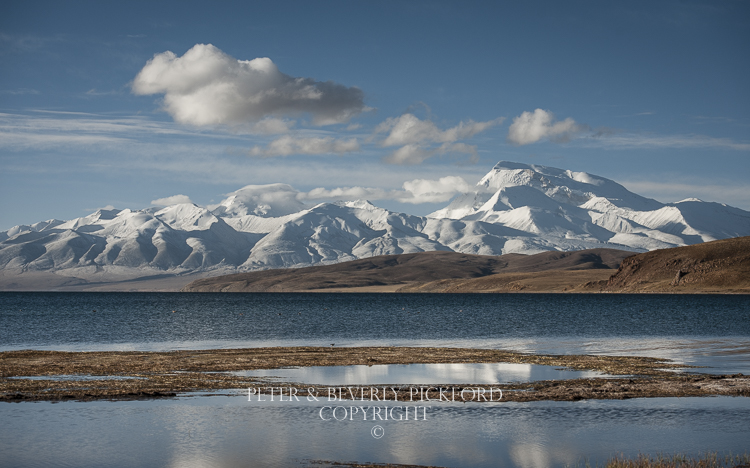 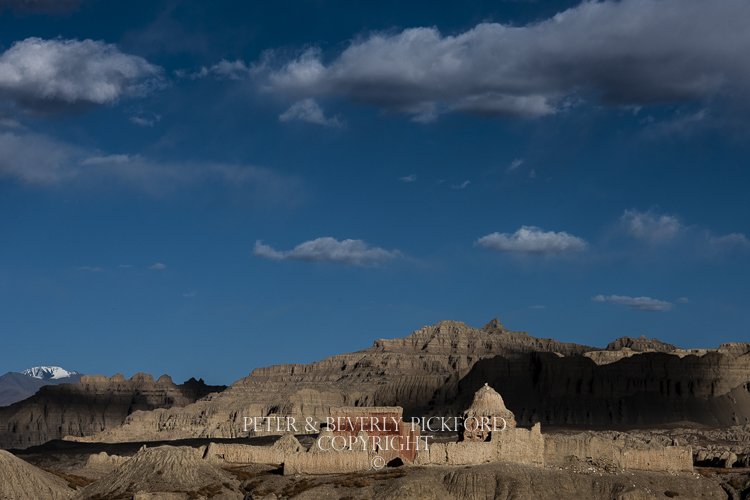 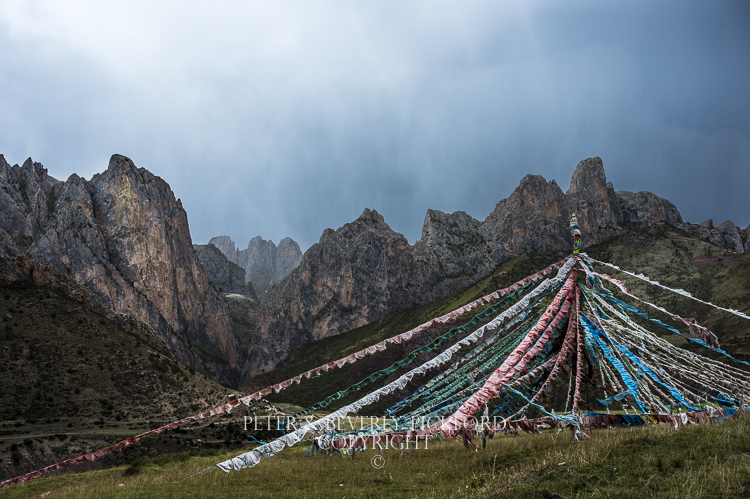 My own voice is quiet this morning, stilled by the cold and the sound of the kiangs across the valley. I have heard them close by in the night, in the black of the land, and now they call from all around. The cold is a vice on every exposed part of me. The water bottle in our tent is frozen solid and the tent’s outer cover is so stiff with frost that it almost holds its shape as I lift it free to shake the ice from it. When the first sun casts the mountains’ shadows long across the plain, the kiangs are caught in its illumination, standing bright against the dark of the shadowed hills.

The average altitude here is five thousand metres, with the peaks that divide the plains reaching six thousand metres. Beverly says it is the coldest night she has spent camping. As we walk out with our cameras, the goa, it seems, appear as cold as we are and only move from their position broadside to the sun as we approach. They trot off, but not too far or too fast, their plump white rumps with the short, black exclamation mark of a tail faced towards us. When they stop, they peer back to see if we are following.

Yesterday, I noticed bands of horses roaming far from any settlement. Today, there are more. Their herds number from a few to twenty-five or thirty, and they are as far out on the land as the kiangs. The horse and the yak were once the load bearers of the nomad’s household as they trekked, but they have been replaced by trucks. And in the everyday business of herding or visiting with neighbours, the motorcycle has totally usurped the horse. The herds of horses I see have clearly not been subject to the human hand for a considerable time and seem entirely feral. It is interesting that their herds and those of kiangs remain distinctly separate.

Perhaps the reason the sense of wilderness or land or country evades so many of us, in our crowded, urban society, is that we have lost the habit of stepping outside, of standing for a moment alone with the land or the sky or the stars. 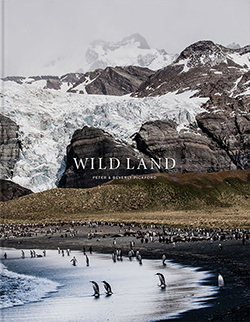