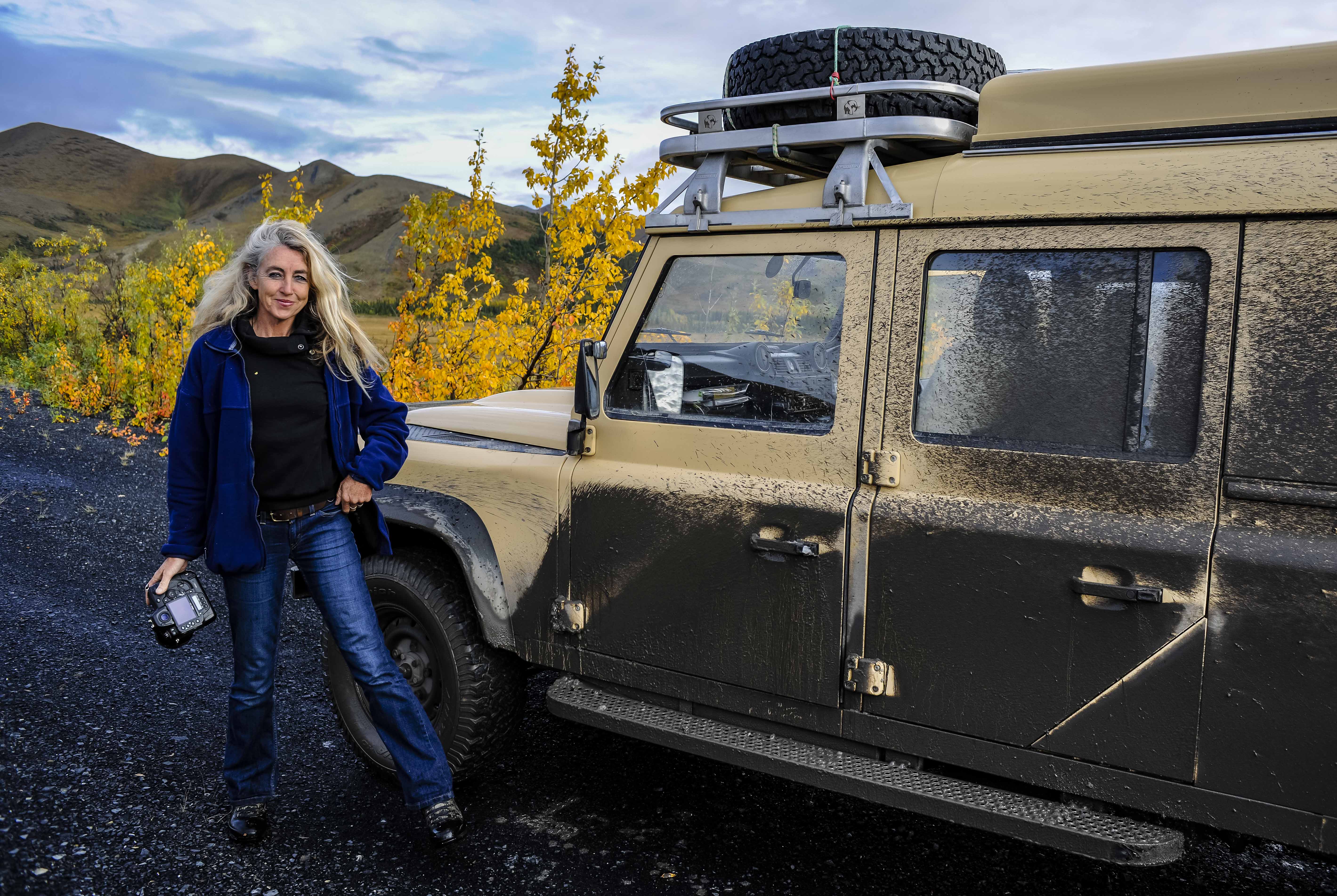 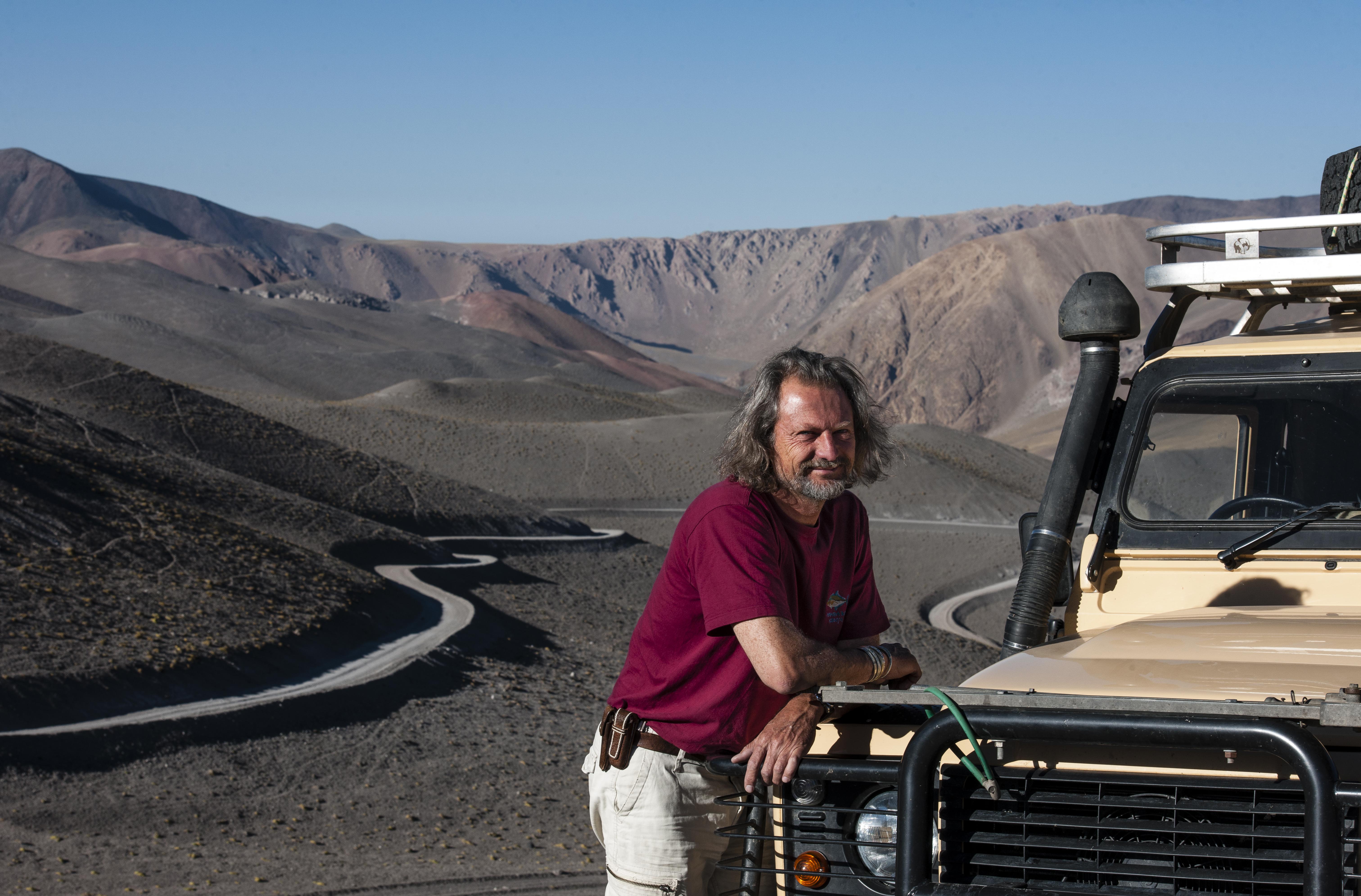 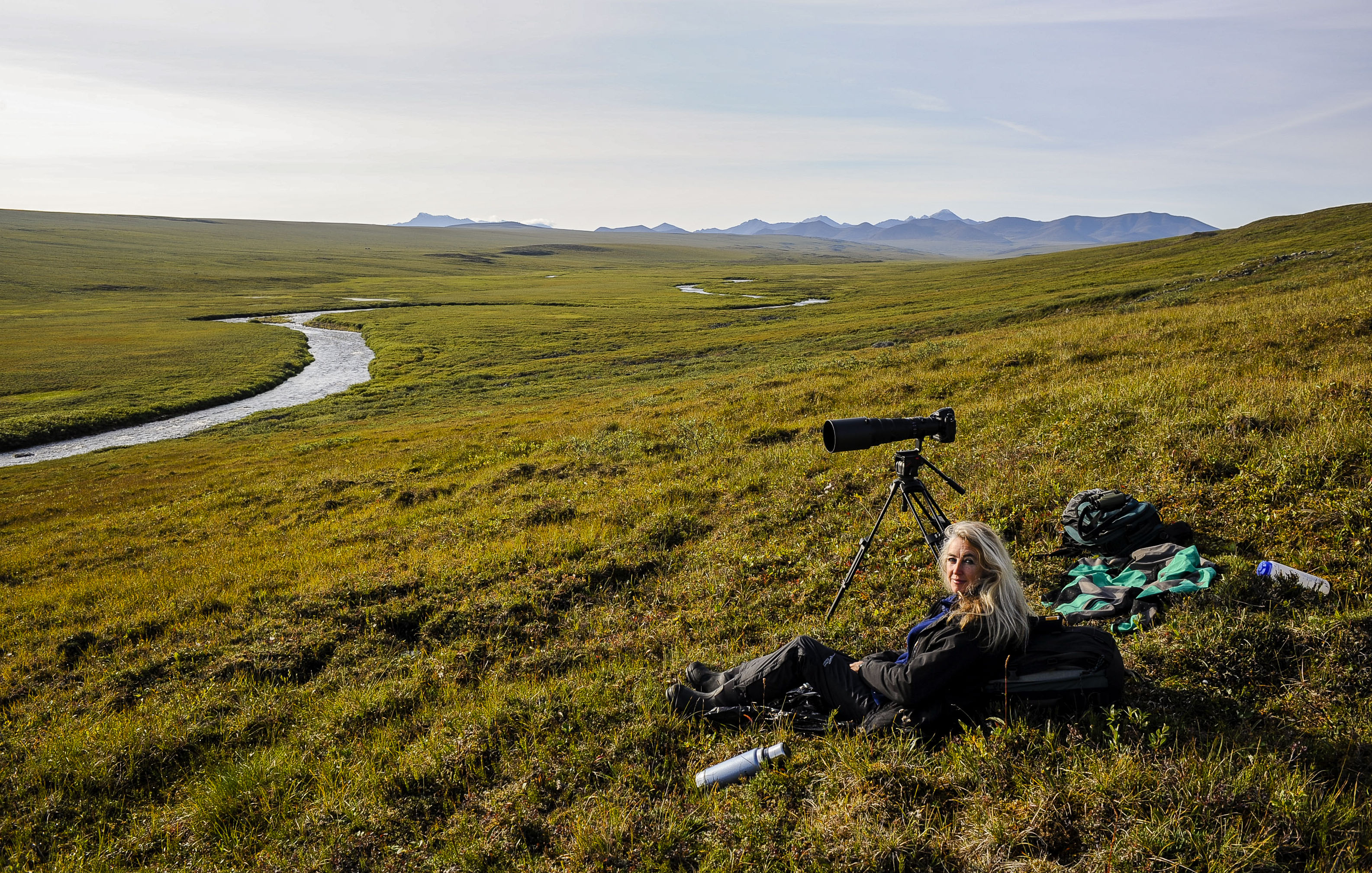 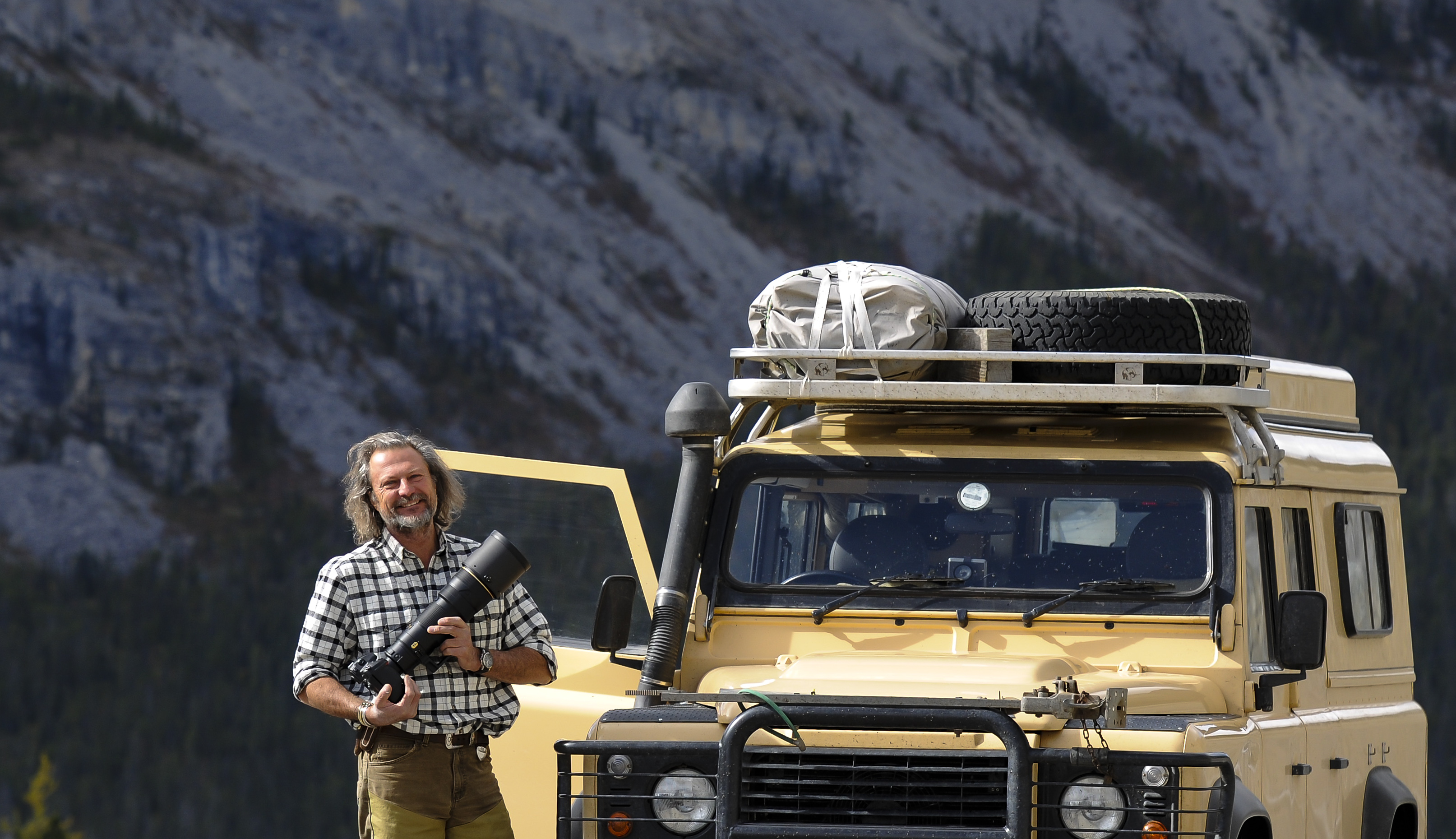 Born and educated in Africa, both Peter and Beverly are committed conservationists, and inveterate travelers and explorers. They are always eager to know what lies beyond the next horizon.

Beverly studied the sciences at the University of Natal, in Durban, then followed a career in hotel management, with the ambition to work and live in wild places, and to travel.

Beverly and Peter met in 1979 and soon after joined forces as safari-lodge managers. But, not wishing to live under South Africa’s apartheid regime, they decided to travel the world by yacht, with the possibility of finding a new place to call home. The sailed across the Atlantic, then spent the next two-and-a-half years walking, hitchhiking, driving and travelling by train across both South and North America.

Before embarking on this journey, Peter had developed a growing passion for photography by working as a photojournalist for a well-known South African newspaper. For her part, Beverly attended a course in photography at the Miami Dade University; she began as Peter’s photography assistant and later joined him as a photographer in her own right. Together, they sought out the wild places and national parks of the Americas and paid their way as freelance photojournalists, working for magazines around the world.

Nearly three years after their journey began, and feeling homesick for Africa and their families, they returned home. Once back on African soil, they immediately returned to being immersed in the Africa of conservation, wildlife photography and eco-lodges. Living permanently in the African bushveld and publishing their wildlife experiences, it became clear to Peter and Beverly that, through the art of imagery and the power of the written word, they could make a difference in the conservation of wilderness.

Their first book, Wilderness Dawning, on the Kruger National Park and adjacent private reserves, was published to critical acclaim in 1987.

The couple’s next assignment took them on an extensive journey across Africa, resulting in African Birds of Prey; published in 1989, the book ran to five editions.

Having earlier crossed paths with the Himba tribe of Namibia, Peter and Beverly sought a deeper grasp of these remote people’s remarkably intact traditional culture; they lived with them for nearly a year, taking the photographs for Himba: Nomads of Namibia which was published in 1990.

Their following assignment, to take the photographs for West Coast: A Circle of Seasons, inspired Beverly and Peter’s love for the wild seas and coastline of the West Coast of Southern Africa; it was published in 1991.

Peter’s ardour for being on wild rivers with a fly-fishing rod then took the pair on a photographic journey that became Fly-fishing in Southern Africa, published in 1993.

The next two years were spent immersed in the wilderness of Botswana, making The Miracle Rivers: The Okavango and the Chobe of Botswana, which became a bestselling photographic book on Africa, selling 120,000 copies.

Fly-fishing in wild places then took Peter and Beverly on an exploratory journey around the world, as they took the photographs for The Longest Cast: Fly-fishing Destinations of the World, published in 2001.

In the years 2001 and 2002, Beverly and Peter followed a lifelong dream; they drove alone across the continent of Africa – from Cape Town to Morocco – in their Land Rover; they went in search of Africa’s last true wildernesses and traditional cultures, publishing Forever Africa – A Journey from the Cape of Good Hope to Morocco in 2004.

In 2008, African Safari – Into the Great Game Reserves was published, a tribute to the role protected wildlife areas, and the people and lodges that support them, play in African wildlife conservation.

Thirty-five years of living beside the wild earth has taught Peter and Beverly that all of us, whether consciously or unconsciously, are tied to the land of our cultural history, to its wildness and the attendant creatures. So, in 2011, they embarked on their most ambitious journey yet – they spent the next four years travelling to all seven continents, in search of the last wild land on earth. Wild Land, to be published by Blackwell & Ruth in 2018, is a poignant reminder of our frangible relationships with the pristine country of each of our personal histories.

Today, although their work takes them all over the world, the continent of Africa remains Peter and Beverly’s home. They have created two nature reserves in their own right: purchasing land, exorcising all exotic influence to return it to its pristine state, and then ensuring its legal protection into the future. When not on assignment, they live in one of these reserves on the West Coast of South Africa, surfing, hiking and kayaking in the company of the thousands of seabirds and seals they have helped to protect.